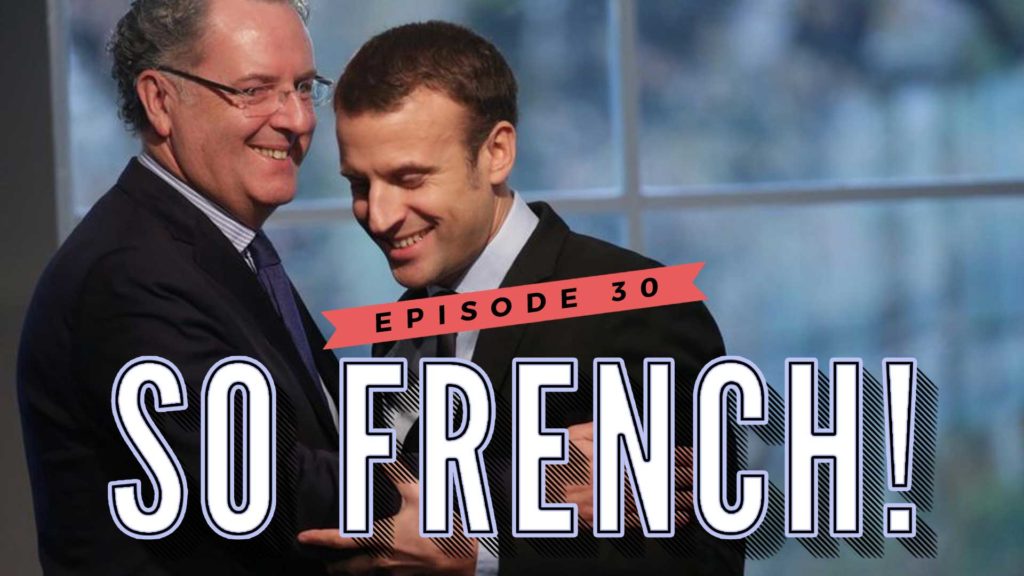 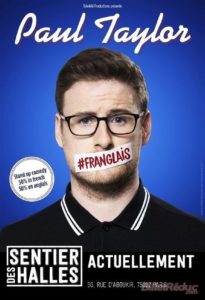 In their first week, the Government is already involved in two potential scandals. Once again the French media revealed some embarrassing details about two politicians, both close to Emmanuel Macron. The new President has promised to clean up his country’s politics, so what will he do?

He is preparing a new law to ‘moralise’ politics, and moralisation is our So French Word of this episode, brought to you by Maud Descamps.

Our special guest is comedian Paul Taylor. Just like us, he is fascinated by the French and turned his amazement into a successful Youtube Channel, What The Fuck France.

And a homophobic presenter may cost his channel many millions in advertising revenue.